We start the year in style by incorporating works from the prestigious Spanish photographer Alberto Schommer to kreislerart.com. After forming an agreement with the Alberto Schommer Foundation to sell some of his works and thus, be able to continue bringing his legacy to the largest number of people possible. 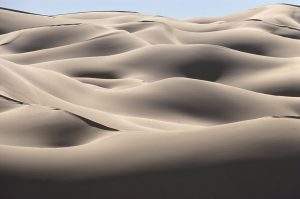 Alberto Schommer is undoubtedly one of the main references of Spanish photography in recent years and it is an honor to work together with the Alberto Schommer Foundation whose purpose is to organize, preserve and disseminate his personal archive, making available some of his works for lovers of Photography and friends of Kreislerart.com 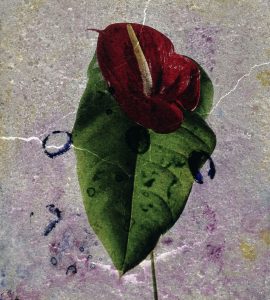 In his 80 years of life and extensive artistic career, he developed a very personal style that goes from his journalistic photography with the series of portraits of both Spanish and international characters for different media such as ABC or EL PAIS newspapers in the 80s and 90s, showcasing his particular vision of the society of the time. 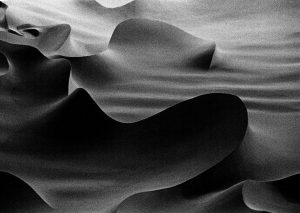 Alberto Schommer was an academic at the Royal Academy of Fine Arts of San Fernando in Madrid and received the National Photography Award in 2013, holding important exhibitions in galleries and museums including the Prado Museum in Madrid. 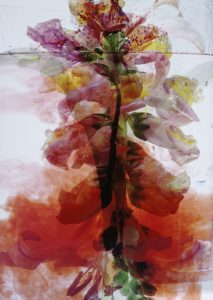 It has not been easy to select the works that we put on sale from Alberto Schommer at kreislerart.com. So, in the end we decided to look for the Alberto, perhaps less known than his portraits, but with works of great beauty and originality. You can find works from the Black Landscapes series that he made from 1957 to 2007 and the Transfiguration series of 2008. We are sure that you will like them a lot and will enjoy getting closer to the creative universe of this great photographer that we have the honor of sharing with you.