A trip to Basel without leaving Madrid

Taking advantage of the holidays in my hometown, there is no beginning of summer without a to do list of exhibits to visit there. This year I was particularly interested to visit the exhibitions at Museo del Prado and the Reina Sofia Museum. A total of 170 artworks from the Kunstmuseum Basel, exhibited for the first time in Spain.

These exhibitions will mark a milestone for both museums and a unique and unforgettable memory for all those who love art and history since both have a lot of outstanding pieces.

Masterpieces from the first municipal museum of art history. A museum that has been formed by municipal bodies from the seventeenth century that began collecting art of the time, and the contribution of prominent collectors.
• A total of 170 artworks, 160 at the Reina Sofia and 10 Picassos in the Museo del Prado, 8 of which had never before been exhibited in Spain. In fact, many of these works had never left Switzerland previously.
• This body of work are key elements of classical, modern and contemporary art of XV, XVI, XIX and XX centuries.
• The 160 pieces on display at the Reina Sofia Museum conform a real tour of the history of Europe in the first half of the twentieth century. It was key for me to join one of the guided tours that the Museum has organized to assess the artworks in their historical context. It was very instructive and interesting.
• Two pieces in particular, a painting by Picasso on both sides (the Reina Sofia Museum commissioned a special stand to observe the artwork from each side) and the most expensive work from Paul Gauguin “Nafea faa Ipoipo” which was recently purchased by the Qatar Authority for $ 300 million. 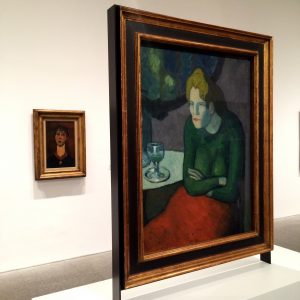 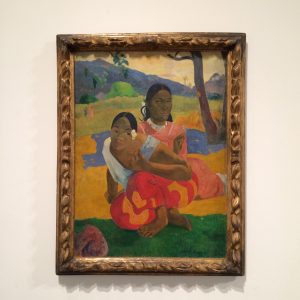 The exhibition at the Reina Sofia Museum is divided into two: 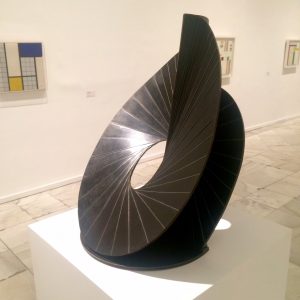 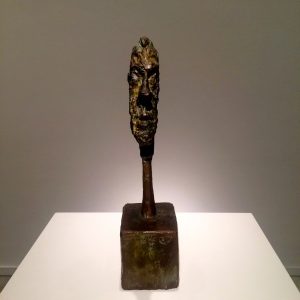 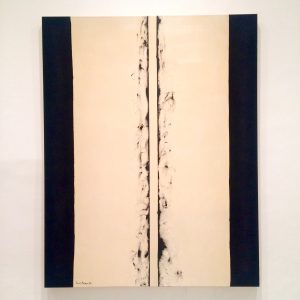 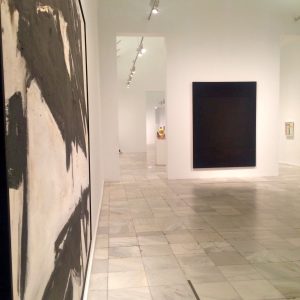 “Collections and modernism two case studies: Obersteg collection and Rudolf Staechelin“. A total of 60 artworks. A collection of very interesting art that responds to personal taste of both collectors and not so much to the economic, social and political implications of the moment. I really loved specially the three portraits of Jews from Marc Chagall, Amedeo Modigliani’s, Picasso, Paul Gauguin and Paul Cezanne works. 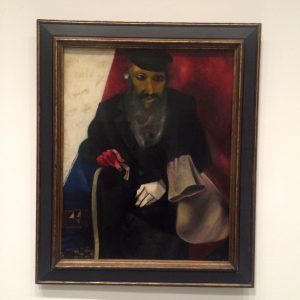 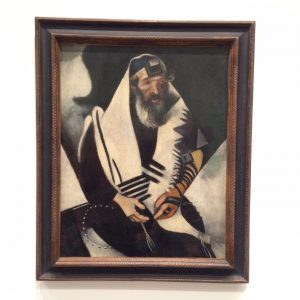 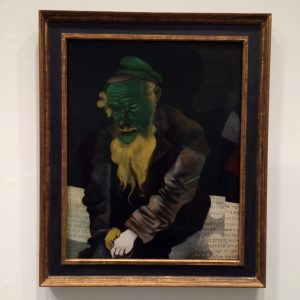 Picasso in the central gallery of The Prado: the director of the Museo del Prado wanted to present Picasso and his 10 artworks in the main gallery of the museum, not only because it is the main artist in the collection of the Kunstmuseum Basel, with a collection of 300 artworks, but also because Picasso was particularly linked to the Prado throughout his life. First, as a student of the school of Fine Arts, San Fernando, when he went to learn from the masters and, second, because during the Spanish Civil War he helped to safeguard their works by symbolically accepting the leadership of the museum.

These 10 artworks from Picasso are very significant because “include the most decisive moments of his career as, the end of his Blue and Rose Period, his foray into synthetic cubism, his return to ‘neoclassicism’, his experience during the war retrospective experiments tested in the last years of his life”.

It is very interesting to know how this extensive collection reached the Reina Sofia Museum and the Museo del Prado. The opportunity comes from the hand of C. Raman Schlemmer, nephew of the German artist Oskar Schlemmer, when two years ago, knowing the Kunstmuseum Basel would undertake works for the renovation of its facilities, he called the current director of the Reina Sofia Museum to tell him about it. Borja Villel did not hesitate to contact the Kunstmuseum Basel to propose to curate an exhibition at the two emblematic Madrid’s museums. The project could only be carried out with the support of the Community of Madrid and the Abertis Foundation, that online casino in canada have covered the rent for the loan of 170 artworks that have been shown in Madrid from March 18 to September 14. 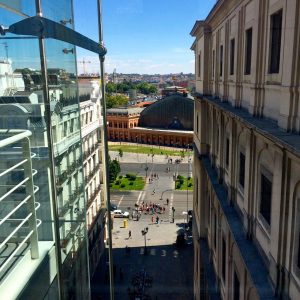 I was lucky to have been in Madrid to visit these exhibitions and learn about the Kunstmuseum Basel, its collection and passion for the work of Picasso as the main artist of his collection of modern art.