Years ago, the first Pop artists used the normal photocopying paper for the transport of the image of a surface to another, so they used highly toxic chemicals or mechanical systems of heat and pressure, currently the use of these techniques are being replaced by new domestic, economic and safe means to everyone, thanks to the advancement of the industry of synthetic polymers.

At the beginning of the 1990s, the English artist Michael Kelly (Liverpool, 1947), developed a research about the different possibilities of transportation of the printed image on different surfaces, especially those aimed at his use, as a pictorial media or art objects, in order to get a method that was reliable, fast and easy to transfer all kinds of images coming from printing systems. Together with his friend and partner Simon Reed (Wales, 1950), and in collaboration with the English company Tullis Russell Coaters LTD, company dedicated to manufacturing and manufacturing of paper and wood derivatives, they crystallized the idea of printing in temporary support the image from the terminal of printing to be able to be transferred to the definitive stand easily and reliably, and with less risk of possible toxicity. 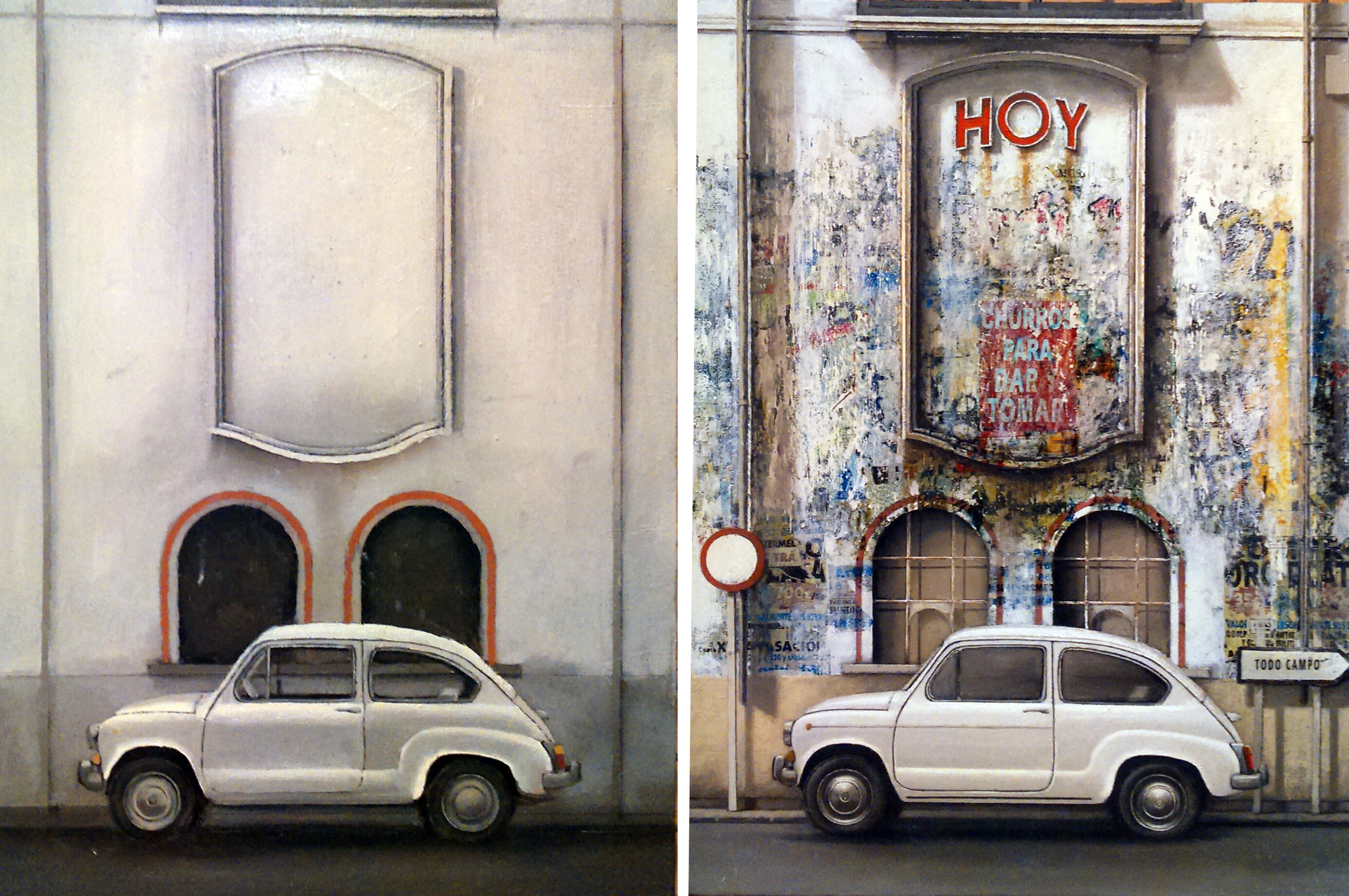 After years of experimentation and testing, the result was a temporary stand which was released as experimental support directly to schools of art in the United Kingdom during the year 1993 with the generic name of Lazertran®. Over the subsequent decade and in constant dialogue with the movement and transformation of new technologies and printing systems, Michael Kelly and Simon Reed created different variations of the original product, to be used with different printing technologies emerging in the last years of the 20th century and early 21st century.

Thus, in 1998 launched Lazertran paper for inkjet printers, opening up considerably the possibilities of these supports and expanding the use of the product to different fields of action related to the transfer of images from printing to two-dimensional media of different nature (paper, fabric, ceramic, glass, metal, plastics… etc.), and even three-dimensional objects of any type.