Jorge is an amazing illusionist and communicator. Winner of the “Golden Magic Wand” in Monaco and the “Siegfried and Roy” prize in Las Vegas. He has performed in emblematic places such as the Kodak Theater in Los Angeles or the Universal exhibition in Shanghai.

Jorge is a member of the board of the Abracadabra Foundation and has written two books: “Magic to do not stop dreaming” and “The force of illusion“. He has recently collaborated with David Copperfield, who has acquired the rights of an illusion created by Jorge and presented the American magician in a Las Vegas show, but in addition to all this, Jorge is an Art lover and good friend. 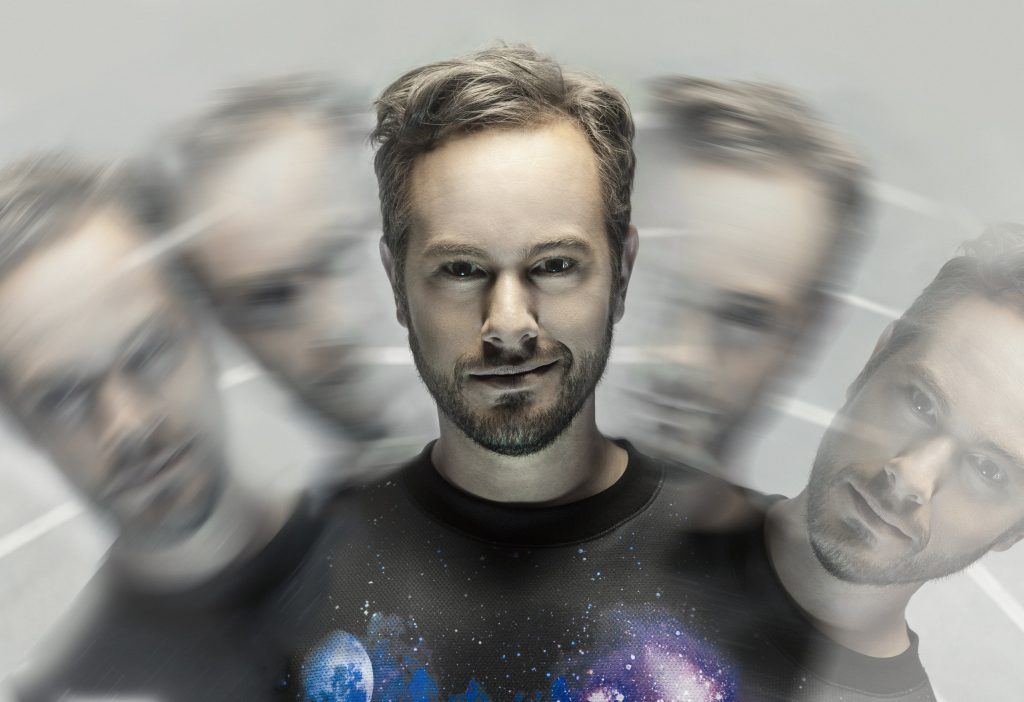 We have asked Jorge to answer us four questions about his artistic taste and choose four works from kreislerart.com for his home and these are his choices and elections:

1 What is your favorite Museum?

The Prado. The works of Velázquez, Goya, El Bosco etc… Make this Museum one of the best in the world.

2 What picture/photo/sculpture do you like the most at your house?

A bow tie mobile of Origami that my wife Marga made.

3 With which artist alive or dead you identify the most?

With Picasso, he is a genius. Of the living ones I like Antonio López, I love his work.

4 With what piece of Art you would like to do a magic trick?

With any of Picasso, I would like to teletransport any of his works to the living room of my house.

–LA UNIÓN: By Isabel Soto, I believe she has achieved an amazing expression of the hand, and the merger between the fantasy of Fuchsia and the reality of the currency. Looks like a magic trick.

–THE MEMORY 2: By Cantabella, I love the elephant created with Origami, and is a scene that reminds me of my childhood with my grandfather, collecting soil paper airplanes.

–RUBIK: By Lalo Cruces, I love Rubik’s cube! There are no more reasons, I just love it!

–GHOST 04: By Frank Westerman, the feeling of a ghost volatilizing in the desert seems very interesting to me. It could inspire me for one of my illusions. 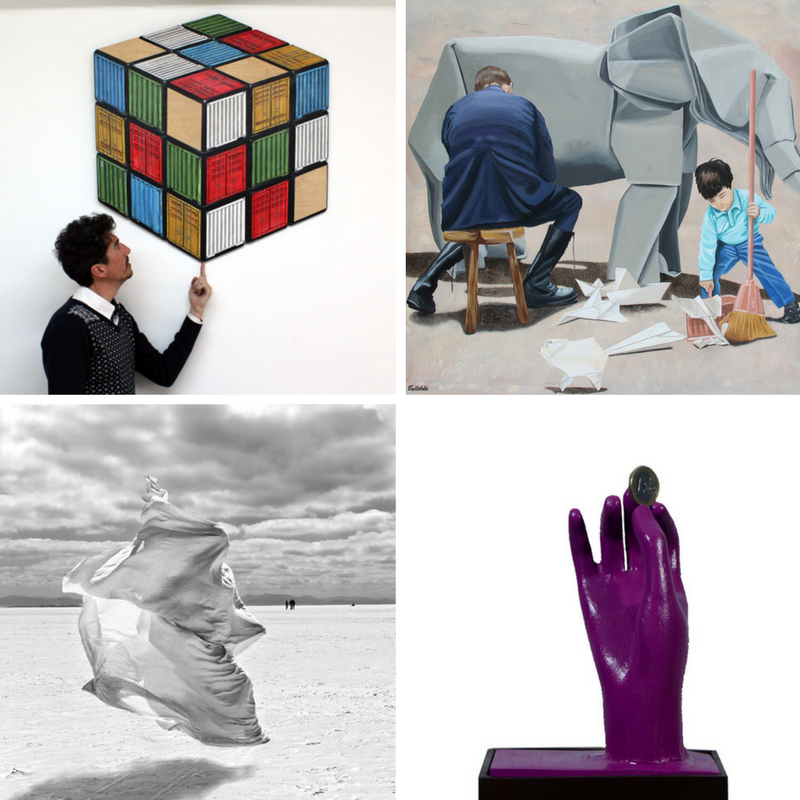